Top 10 Tuesday is a weekly tag hosted by The Broke and the Bookish. This week’s prompt is…

I know I have complained a lot about all of the disappointing book releases I have read this year, but I think it would be nice to point out the bright shining reads as well ❤

These are listed in a completely random order.

Daughter of Smoke and Bone series by Laini Taylor 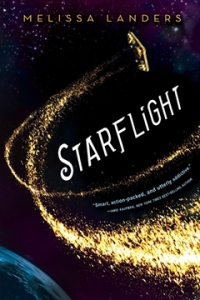 The Scorpio Races by Maggie Stiefvater

This one might be a bit tough of a listen for some people … because it’s heavy with the sexual content. Surprisingly I was fairly mature enough to feel

What are your favorite reads so far this year? Comment below!